On the Value of Victorian Studies 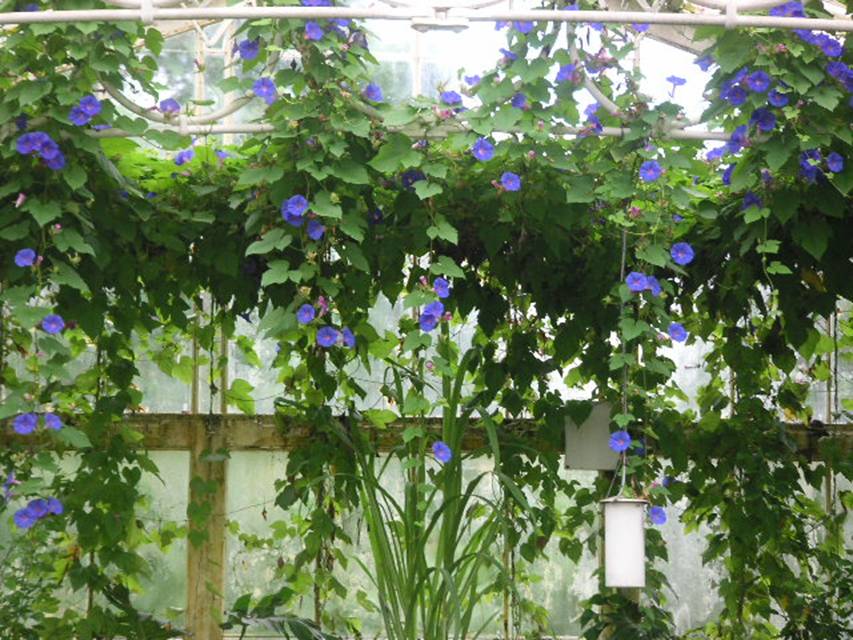 1. Language and Literature in Classical Eras

There are great periods that people will always be interested in, such as Ancient Greece and the Italian Renaissance. Victorian England belongs on this list. It was one of those epochs whose look, literature, and culture will always appeal to a substantial number of thoughtful and curious people.

What was so special about the Victorians? One thing was their place in world history. Having invented industrial and urban civilization, the Victorians were the first modern society. They were living in an expanding world of culture, shopping, science, and natural history. They found flowers up the Amazon and social challenges as they walked down the street.

The rapid expansion of their world gave the Victorians a lot to write and talk about. Theirs was also an era of growing literacy, with an unprecedented amount of writing and publishing (see Richard Altick, The English Common Reader). Thus we have the amazingly large written record of Victorian life. Not all of Victorian prose is timeless in its quality—but some of it certainly is. The momentousness of the historical situation was linked to momentous achievements in the use of language. In the hands of the greatest authors, Victorian writing (whether fiction, nonfiction, poetry, travel, letters, or autobiography) wed the concerns of the day with eternal questions of life and style. As in any classical era, great social and intellectual challenges were addressed in great literature.

But there is another ingredient in the making of a classical epoch, above and beyond the coming together of historical and literary achievement. This other ingredient is pride, or as we might put it in the case of the Victorians, earnestness. Many Victorians had an earnest desire to do well, to earn good fortune in this life and in the next, to play their parts in maintaining the decency of their own corners of a complex civilization, and to raise their children to live in good homes and a comfortable world. They disagreed about how to do all of this, but they kept trying (See W.L. Burn, The Age of Equipoise). That is why so much was written, built, designed, painted, manufactured, planted, repotted, displayed, knitted, sculpted, discovered, mapped, pickled, cooked, bred, linked by railroad and telegraph, bought, collected, and simply achieved. The Victorian world will always be worth wandering in—if we want to make our own world as full and as rich as we can. 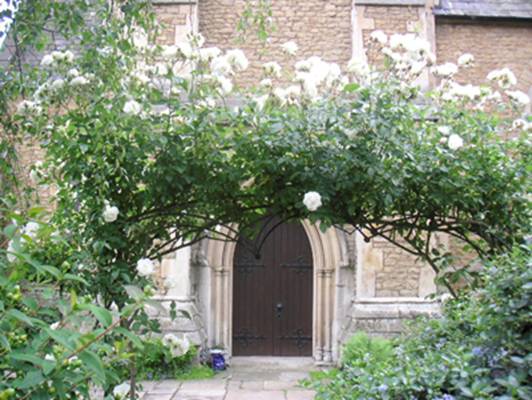 2. Victorian England and the Big History of Humanity

Stage one of human history was hunting and gathering. Then came the second stage—ten thousand years of agriculture. The Victorians are the ones who moved us from stage two of history to stage three, the urban phase, when we get to choose what to do with our lives, and how late to stay up at night.  They left the agricultural world behind.

The Industrial Revolution was not so much a move into factories (where only a minority has ever worked), but an application of technologies freeing most of us from having to live off the land. (See E.A. Wrigley, Continuity, Chance, and Change: The Character of the Industrial Revolution in England.) Cut free from the traditions and social institutions of the farm, the Victorians were the first face questions about how the majority of a sizeable population should live in the world. How far could cities be extended, how extensively could factories be regulated, how deeply could children be educated? The first industrial society will always be notable for how it faced these questions. Newly modernized England will remain a notable area of study in India in five-hundred years or Japan in a thousand.

And Victorian society that faced these unprecedented questions had a tradition of free speech and free local institutions. People entered the new age with a spirit of open enquiry and open argument.  Indeed, minds were so open that in the mid-Victorian years the politicians actually gave speeches to convince each other of particular points, rather than automatically disagreeing with everything the other side said. The Victorians faced great questions, and they faced them honestly. This is part of the continuing appeal of the works of such writers as Charles Dickens, George Eliot, and Anthony Trollope (author of The Warden, 1855, a good novel to start with). 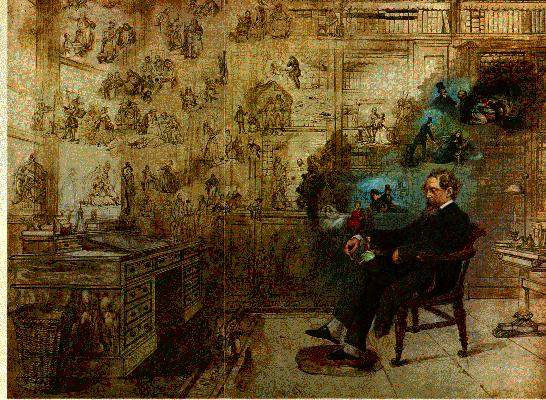 The shared literary heritage is easy to see--thus those great novels in which one can sample Victorian society.  But even the shared legal and social heritage does its part in making Victorian studies attractive and accessible. The different forms of local government in the Victorian world, the different ideas about national elections (including multi-member constituencies that meant that minority views made it into Parliament), the different forms of popular education and popular publishing that were tried, the dozen daily mail deliveries in Victorian London that turned the place into wireless network, the way people planned new subdivisions and the parks within them around the world's largest city--all this all this can help us to explore other possibilities in our own democratic and legal heritage.

And the historical sources to consult are in English, so one can begin to pick up the connotations and the undercurrents fairly quickly.  You can hear the people talking, as it were, and talking about familiar things like the home, the family, and how to keep the government small and taxes low--while the government was also expected to preside over a great civilization.

4. What of Poverty and Social Justice?

One might well ask, Wasn't Victorian society unjust?  Yes, and the Victorians were working toward a solution, or a set of solutions. Indeed, because of the huge record of sincere argument and social inquiry that the Victorians left, the strengths and weakness of their society are there for us to see. If you have heard about the great social problems of Victorian England, that is because the Victorians were obsessed with talking and writing about them--so as to try to solve them. They held enquiry after enquiry and wrote book after book.

And so it is is that out of the vast depth of Victorian social problems there poured forth the voluminous historical sources that can be consulted in English. We can look at the testimony before dozens of government commissions (available in the compact shelving room of many university libraries), and in wonderfully written books of fiction and nonfiction.  American college students can examine all of this in a language they know and a cultural context that is not wildly different from their own, which is hard to do with the literature and the historical records of the other, earlier Golden Ages.

In sum, you don't get just the world's first industrial society and a golden age of culture when you study Victorian England; you also get a golden age of English-speaking culture in which people faced real questions about how to run a free and modern society. 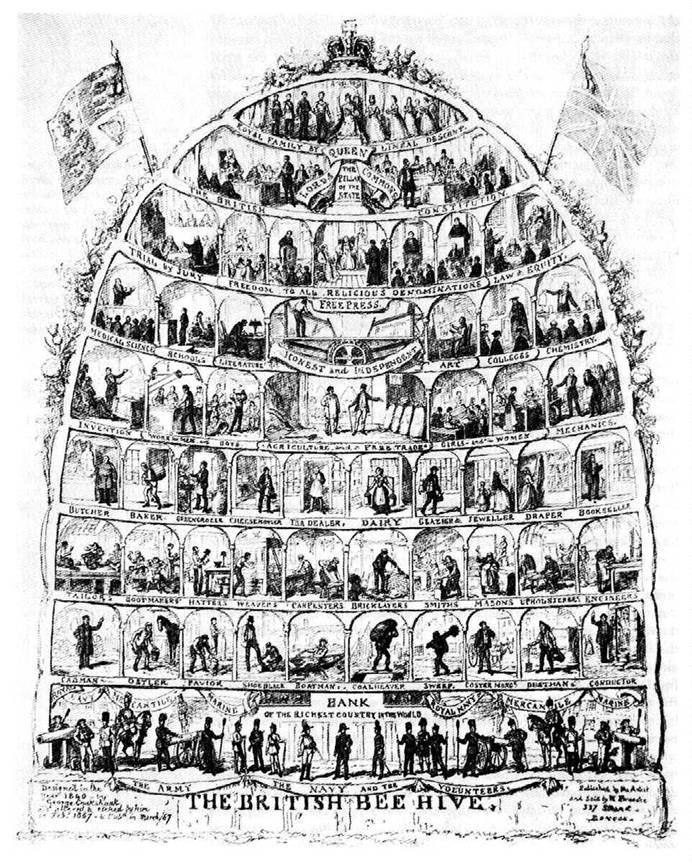 Perhaps these points are too familiar—so here is a less familiar theme arising out of Victorian England.  The Victorians saw that diversity and improvement can arise from the variations between individual people in society.  (See John Stuart Mill, On Liberty, 1859.) In nature, too, diversity and beauty were seen to arise from the free play of individual variations within species.  (Charles Darwin, The Origin of Species, also 1859.)  This discovery of variation and change—Mill’s and Darwin’s discovery—was the greatest discovery of the nineteenth century; we are still working out the consequences. That both discoveries were published in 1859 says something about the way the Victorians had to face and had to categorize the amazing amount of information pouring in from around the world—as we do. The result of this flood of information—and the pattern that Mill and Darwin found in it—was a new world of continuous contradiction, adaptation, and change, in the natural world, in the social world, and in the world of learning.And we are still in that intellectual moment. We can still walk around in it. 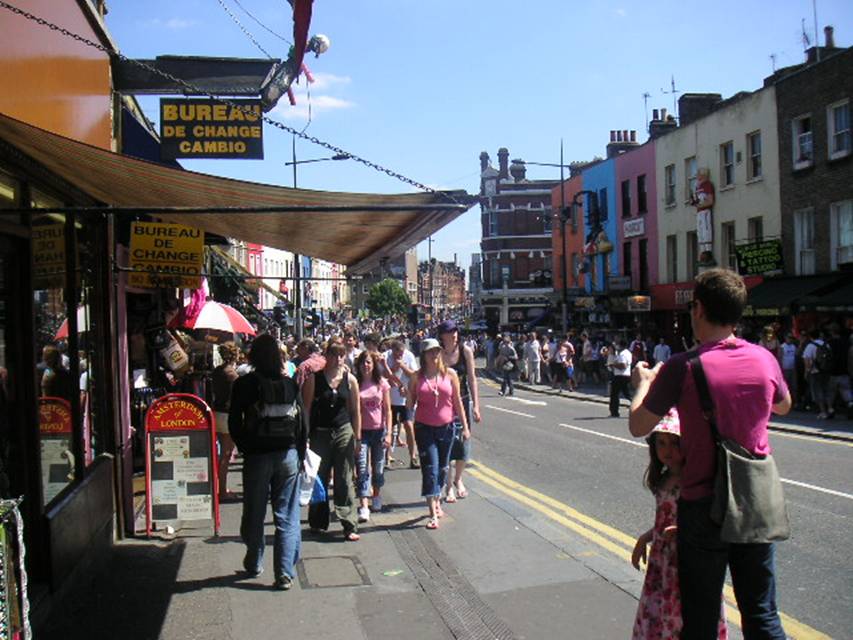 6. The Empire and Imperialism

But perhaps the biggest question raised by the history of Victorian England is how the advanced world can get along with or connect itself to places that are not (yet) so advanced.  This is the question of imperialism.

This question may be with us for some time.  Genghis Khan demonstrated that nomadism was still a force to be reckoned with some nine thousand years after the beginning of the transition to settled life.  The next great transition, the transition from agriculture to modernity that was pioneered in Victorian England, may take who knows how long to cover the whole globe, if it ever does.  For the foreseeable future, there will continue to be a disparity in power between the advanced and the nonadvanced world.  How will that disparity in power be used or exploited, and to what ends?  Victorian England is the locus classicus for thinking about this issue.  It was the first country to enjoy this modern level of power over everyone else, and for a good while it was alone in having that power.  How, for a modern society, is exploring the rest of world different from controlling it?  And when might people want to take that extra, controlling step?

Besides, what would imperial control mean?  In the Victorian world--which in material and certain cultural terms could include the United States--it meant creating new, Mediterranean-climate Englands from Australia to Southern Africa to California.  It is exciting to look at these new places, at how they grew and who lived in them.  But imperial control also extended to the tropics and to native populations. Following the Victorians there can be fun, too, but this area of Victorian studies raises vital questions about the nature of human power and the decency of human nature. Can superpowers impose their morality on the rest of the world--by fighting the slave trade and banning the burning alive of widows on their husbands' funeral pyres?  Can they impose their permanent rule on other peoples?  And what consequences might doing so have for the superpower itself--for its history and for the character of its own people? 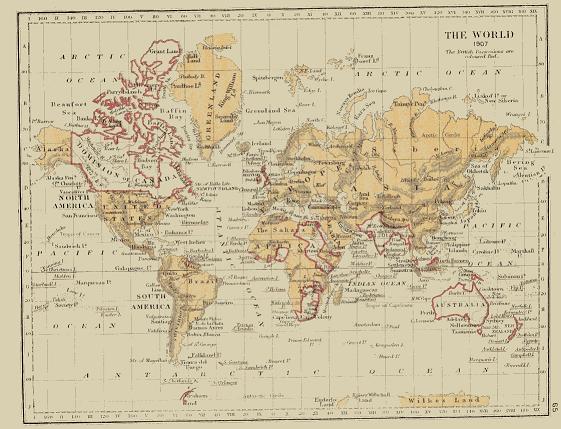 Many college students take classes in Victorian literature. Why not study Victorian history, too?  You will not be restricted to literary evidence. You can make your own enquiries into what happened in this key area of world history and culture. 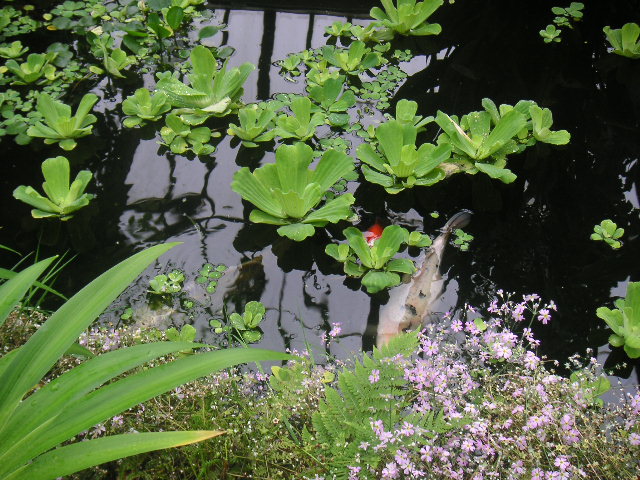